From time to time I get oddball questions where someone asks about how to do something that is not supported or a bad idea. I’ll often fire back a simple “No” and then we get into a discussion about why VMware does not have a KB for this specific corner case or situation. There are a host of reasons why this may or may not be documented but here is my monthly list of “No/That is a bad idea (TM)!”.

How do I use VMware Cloud Foundation (VCF) with a VSA/Virtual Machine that can not be vMotion’d to another host?

This one has come up quite a lot recently with some partners, and storage vendors who use VSA’s (A virtual machine that locally consumes storage to replicate it) incorrectly claiming this is supported. The issue is that SDDC Manager automates upgrade and patch management. In order to patch a host, all running virtual machines must be removed. This process is triggered when a host is placed into maintenance mode and DRS carefully vMotions VMs off of the host. If there is a virtual machine on the host that can not be powered off or moved, this will cause lifecycle to fail.

What about if I use the VSA’s external lifecycle management to patch ESXi?

The issue comes in, running multiple host patching systems is a “very bad idea” (TM). You’ll have issues with SDDC Manager not understanding the state of the hosts, but also coordination of non-ESXi elements (NSX perhaps using a VIB) would also be problematic. The only exception to using SDDC manager with external lifecycle tooling tools are select vendor LCM solutions that done customization and interop (Examples include VxRAIL Manager, the Redfish to HPE Synergy integration, and packaged VCF appliance solutions like UCP-RS and VxRACK SDDC). Note these solutions all use vSAN and avoid the VSA problem and have done the engineering work to make things play nice. 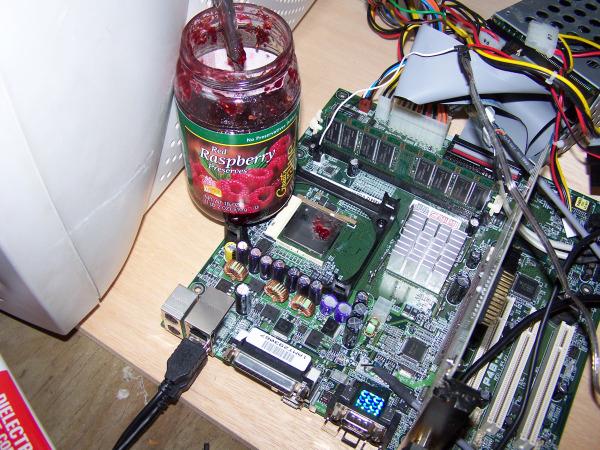 Should I use a Nexus 2000K (or other low performing network switch) with vSAN?

While vSAN does not currently have a switch HCL (Watch this space!) I have written some guidance specifically about FEXs on this personal blog. The reality is there are politics to getting a KB written saying “not to use something”, and it would require cooperation from the switch vendors. If anyone at Cisco wants to work with me on a joint KB saying “don’t use a FEX for vSAN/HCI in 2019” please reach out to me! Before anyone accuses me of not liking Cisco, I’ll say I’m a big fan of the C36180YC-R (ultra deep buffers RAWR!), and have seen some amazing performance out of this switch recently when paired with Intel Optane.

Beyond the FEX, I’ve written some neutral switch guidance on buffers on our official blog. I do plan to merge this into the vSAN Networking Guide this quarter.

There’s a trend of security people wanting to inspect “all the things!”.  There are a lot of misconceptions about vSAN routing or flowing or going places.

Good Ideas! – There is some false assumptions you can’t do the following. While they may add complexity or not be supported on VCF or VxRAIL in certain configurations, they certainly are just fine with vSAN from a feasibility standpoint.

Frank Escaros- with VMware support once told someone “While we do not document that as not supported, it’s a bit like putting peanut butter in a server. Some things we assume are such bad idea’s no one would try them, and there is only so much time to document all bad ideas.

Did I get something wrong?

Is there an Exception?

Feel free to reach out and lets talk about why your environment is a snowflake from these general rules of things “not to do!”